Most people know R.W.K. Clark as the versatile novelist who is capable of writing about a wide range of subjects that are just on the fringe of what most people think of as reality. Clark’s love for a variety of art forms has influenced and driven him to write several books which offer something for everyone.

When it comes to exciting authors, there are relatively few individuals that are as diverse as R.W.K. Clark. Almost everyone says that they might decide to sit down and write a fiction book someday, but R.W.K. Clark said this and that is exactly what he has done, many times over. In fact, he is one accomplished novelist according to the number of novels published. Anyone who is a fan of his work has plenty of material to comb through and there is no doubt that more of his books are on the way. 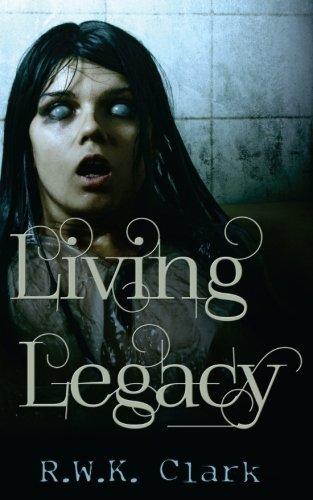 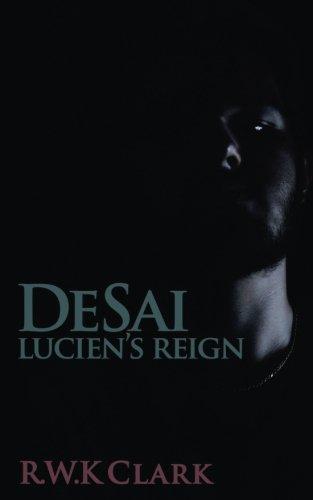 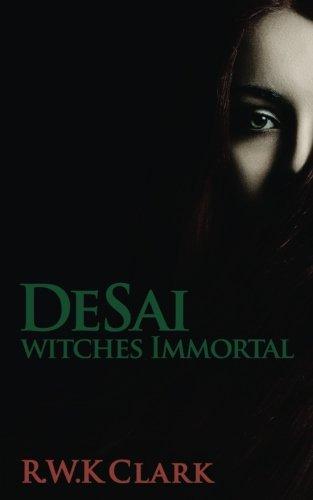 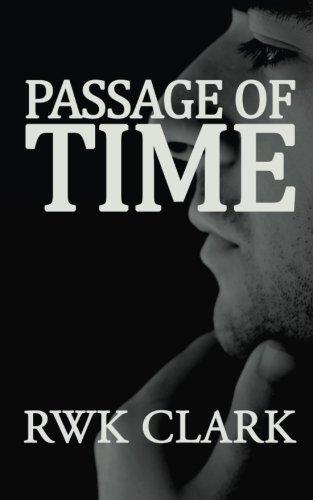 Passage of Time: Search for the Fountain of Youth
$10.99 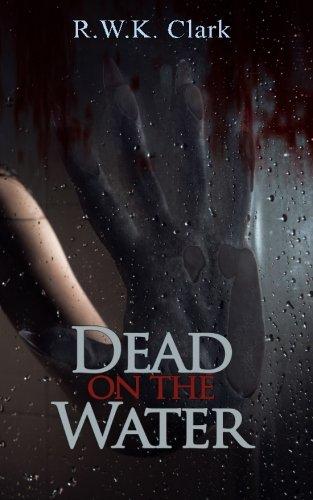 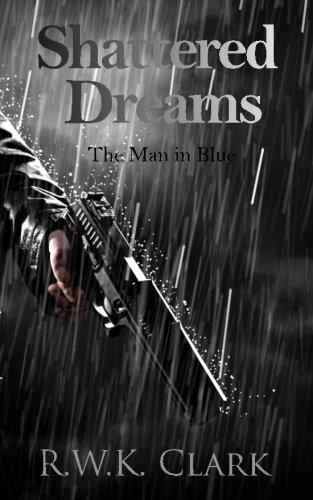 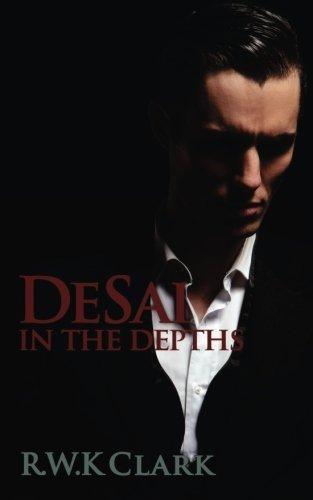 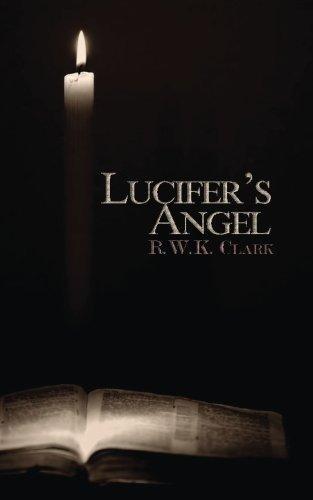 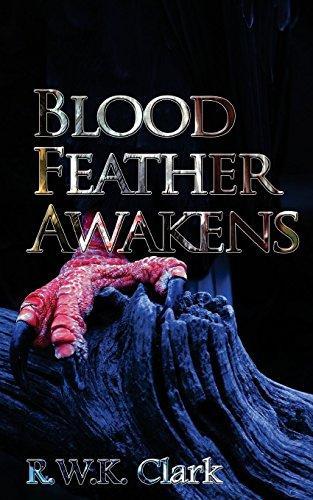